Title Tattle - What not to name your book?

Would you read 'Cooking with Poo' or would the title put you off? That it might not alter your culinary skills seems like a given.

Yet, it appears there is a range of book names, less mysterious and more confounding. If they were in the realm of bizarre fiction, one might have considered some as edgy, wicked or a tease. 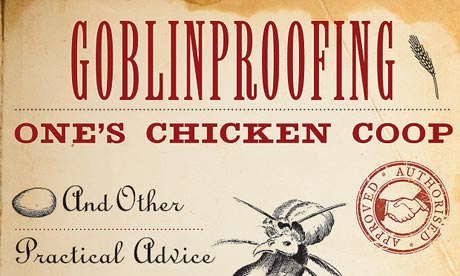 But, ‘Goblinproofing One's Chicken Coop', that has won this year's weirdest book title given out annually by the Bookseller magazine, is a manual. It has a higher purpose to help "clear your home and garden of goblins and banish them forever".

Clearly, the author Reginald Bakeley's mission against "scheming flower-fairies and other nasty members of the fairy realm" appealed to the public. Bakeley is truly concerned that if we paid heed to "weak-constitutioned fairy sympathisers, then the whole of the outdoors will soon be snatched away from mankind, its rightful master".

He made this comment after the award, but does the title convey the supremacy of the human race? One might wonder whether house-proud folks have been troubled by such creatures or they anticipate trouble from them. If it is the latter, then it leads us to the question that has bothered readers and writers: Is the written word capable of influencing us beyond our own thought processes?

These awards are not about gravitas. Bakeley's US editor said, "The Diagram prize celebrates the playfulness that is at the heart of much of the world's best book publishing." 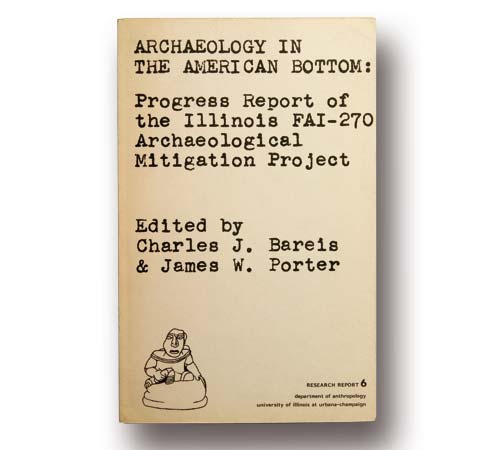 It is with much sorrow then that I break the news about goblins winning over the more practical ‘How Tea Cosies Changed the World', and 'How to Sharpen Pencils'. For those of us who have battled with broken lead while sketching, this comes as a huge blow. And, can you imagine the several wonderful moments of afternoon tea beneath awnings or in the lounge area of one's home gently lifting the tea cosy, its splash of flowery print smelling of a stronger brew, quietly changing the world into a more genteel place where perhaps goblins would be welcome and sharpened pencils drew the landscape?

We know that titles are important to grab attention, and even the feel-good genre realised it when it used titles like 'I'm Ok, You're Ok', 'What After Hello?', 'Who Moved My Cheese', and the all-pervasive 'Chicken Soup for the Soul' series. These, however, are not weird. They reveal the content.

So, you might say do former “weird" winners 'Greek Rural Postmen and Their Cancellation Numbers', 'Highlights in the History of Concrete', 'Bombproof Your Horse' and last year's winner, 'Cooking with Poo'.

There could well be writers who think the cancellation numbers of Greek postmen in villages has some significance, and who would not want to know about the history of concrete, when we are at pains to trace ruins? If I had a horse, and lived in a dangerous place where good old cowboys were redundant and there were imminent bomb scares, I'd most certainly wish to ensure that my steed was safe.

Philip Stone, the prize's administrator, understands that these books won't get you royalties that might afford the writer to even bet on a horse. But, he believes, “...the fact that writers still passionately write such works and publishers are still willing to invest in them is a marvellous thing that deserves to be celebrated".

It started in 1978 in no less a place than the Frankfurt Book Fair to "avoid boredom". Think about the pathbreaking works causing a yawn forcing the sellers and buyers to amuse themselves. Thus, 'Proceedings of the Second International Workshop on Nude Mice' took home the first prize. It does sound a tad bit academic, but it is possible to conjecture that in the late 70s mice without clothes caused a global uproar that might have been the reason behind the subsequent success of Pat Robertson. 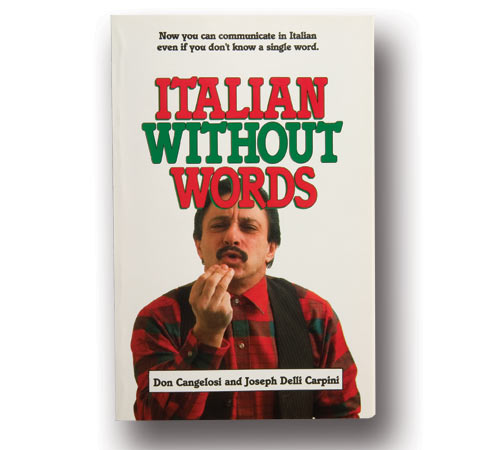 Here are some titles that made me sit up and respond:

This gives me an idea for a title. How about 'Homeless Skeletons and the Underlying Clamour for Posterity'?