What they won't tell you about pigs 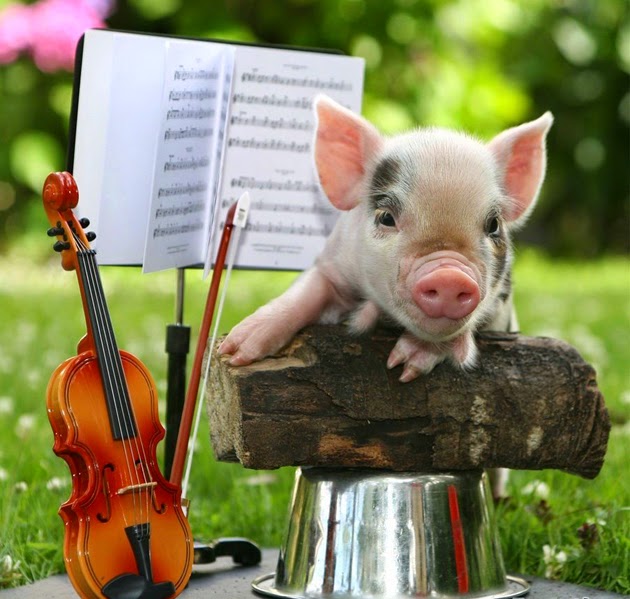 Who would have imagined that a publishing house would ban the use of common words that are part of the daily routine of so many across the world?

Oxford University Press (OUP) has asked its textbook writers to keep out all references to pigs, pork, sausages and other pork-related items to avoid offending Jews and Muslims.

Refusing to comment beyond the official statement, OUP said, "...Our materials are sold in nearly 200 countries, and as such, and without compromising our commitment in any way, we encourage some authors of educational materials respectfully to consider cultural differences and sensitivities."

Was OUP hit by a bolt of lightning that it woke up to the fact that pigs don't fly with Muslims and Jews? It seems quite obvious that the publishers are latching on to the Charles Hebdo controversy to garner attention, and more control over the authorial voice. Although these are educational texts, and not academic or creative writing, the stringency is even more worrying.

Besides the obvious fallacy in disregarding that pigs, and pig products, are in the public domain, this amounts to essentially ghettoising societies and thereby demonising them. Did Muslims and Jews raise any objections collectively? Such second-guessing only builds up the reputation of intolerance of communities. 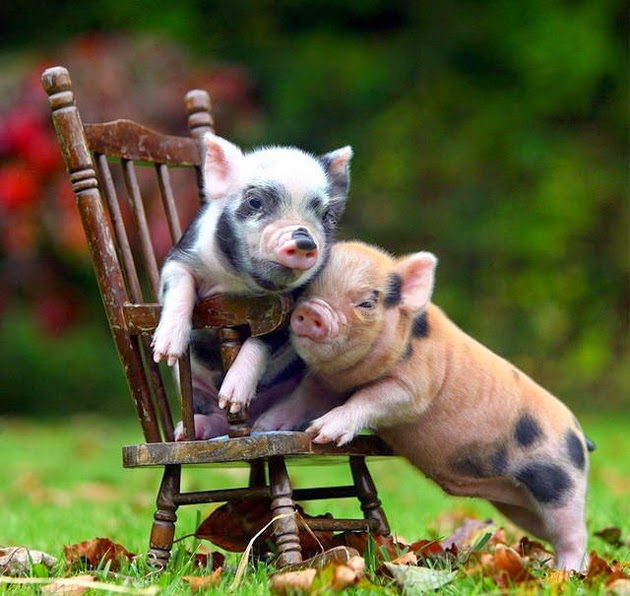 What is naturally available cannot possibly affect "cultural differences and sensitivities". One sees pigs and one sees pork, sausage and bacon on food counters, in restaurant menus and buffet tables.

Even though pig is 'haraam' in Islam and not kosher for Jews, it cannot be wiped out from existence. And must not.

For many of us, not eating pork is subconscious conditioning; there is no dramatic assertion of it being haraam or that casting an eye upon it would ensure purgatory. Muslim countries too stock pork in varied forms to cater to their expat population, pretty much the way they do for alcohol.

Does OUP want to censor the words associated with alcohol? No. Pigs, the publishing house knows, could trigger all kinds of subliminal messages. It is a good time for these.

Those who find the move ludicrous are however not doing any good. The general observation is that according to Jewish law and Islam only the eating of pork is proscribed, not the mention of it. It need not be reiterated in this context. For, if the mention were proscribed in  scriptures of major faiths, it would not be common parlance at all.

It might help to remember that words too grow over a period of time to include tangential references that may not have been in the realm of understanding at a time far removed from the one we live in.
By Farzana Versey at 8:36:00 pm