Blackface and whiteface in the time of Kamala Harris 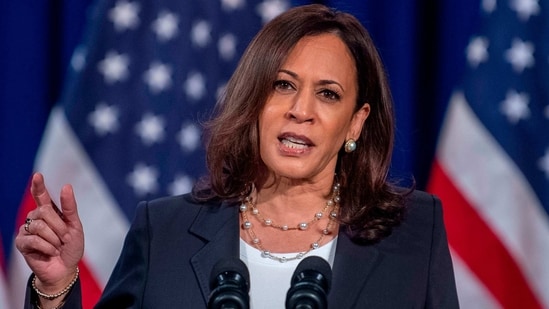 As one woman of mixed race will be sworn in as the vice president of the USA on January 20 despite – or because of – identifying as black, another woman, a civil rights activist, had to give up her job five years ago for adopting a black identity. While Kamala Harris is seen as a symbol, Rachel Dolezal was accused of being a fake.

Fact is, the Harris “deception” has greater import because of the position she holds and, more importantly, her lack of any real engagement with black lives. Her affiliations have been of the kind a typical white person might have.