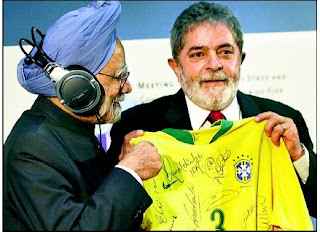 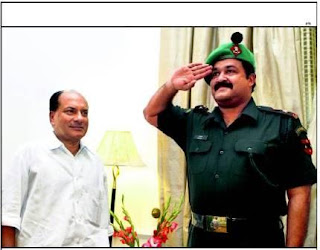 If mascot is what the Indian Army wants, Mohan Lal can be like Bheema instead of this Lt.Curl-null business. What happened to Kapil Paaji and his army stint that I had talked about? And that Viveik Oberoi?
By Farzana Versey at 6:29:00 pm