Tanishq Ad and the Conscience Market 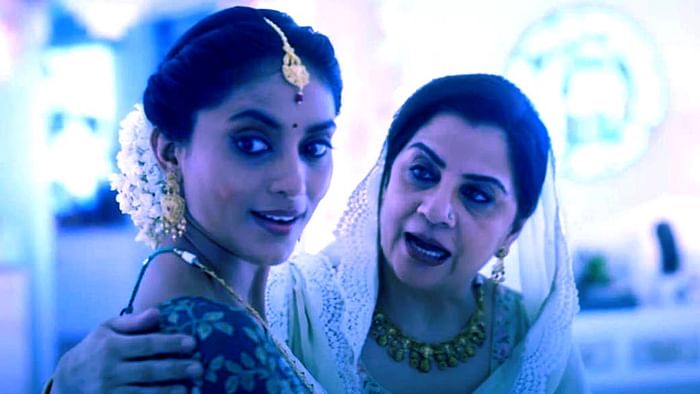 There was a time when people did not need advertisements to teach them about communal harmony or confirm their belief in it.
Rightwing trolls forced Tanishq, a brand promoted by the Tatas, to remove an ad that depicted a Muslim mother-in-law arranging a baby shower for her Hindu daughter-in-law according to the customs of the latter’s faith. The makers were trolled for promoting love jihad and caved in.
What started out as a celebration of “the beauty of oneness” has ended with a capitulation to sentiments that are hurt by such oneness. People are likely to empathise with this position, though, given that there is a smart suggestion of safety of the staff. The storyteller becomes the story.
Few are interested in the inherently problematic messaging of such ads, to begin with.
--
Read full article here
By Farzana Versey at 11:20:00 am