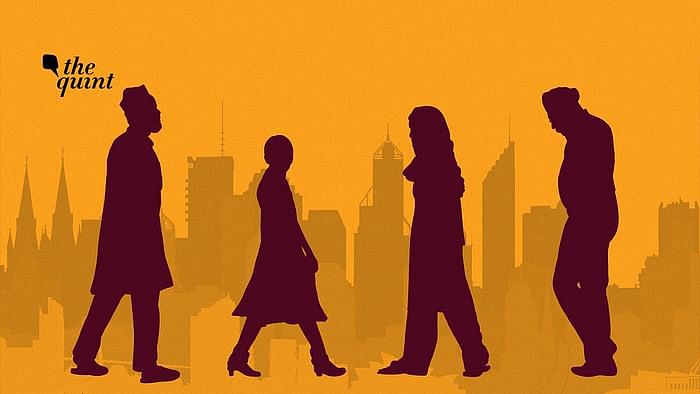 The main roadblock to the Indian National Congress is not dynasty, or the recent dissidence within its ranks, but secularism.
73 years after Independence, we realise that individuals can be secular, but a country cannot, unless it is homogenous. After the Partition of 1947, unlike Muhammad Ali Jinnah’s offering of secularism as dessert to Pakistan, India had to make a meal of disparate ingredients. Multiculturalism was projected as secularism, even as three other ‘isms’ continued to mock it – communalism, parochialism, regionalism.
---
Ironically, Muslims seeking a leader from within the community are viewed with suspicion, when India has voted for a party that not only flaunts its Hindu identity and seeks a ‘Hindu Rashtra’, but also tries to silence those who contest such an idea.
---
Read more here
By Farzana Versey at 11:14:00 am