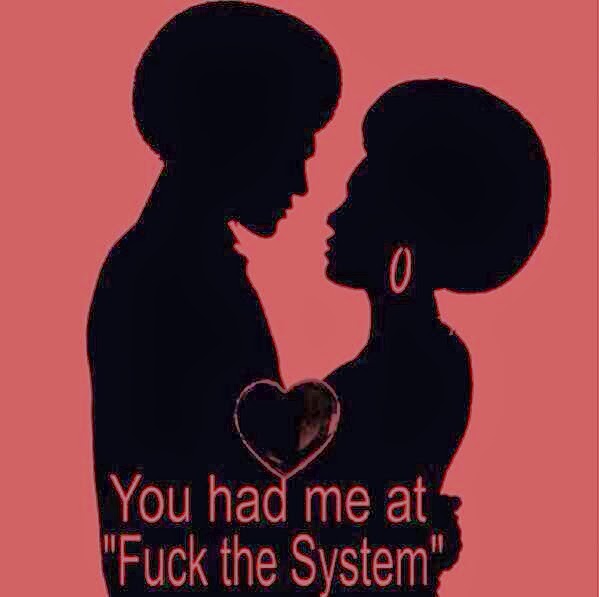 Why should anybody get defensive about love? There are different manifestations of it, and differing ways to express it. The need to box in can be a bit of a dampener.

Therefore, when somebody started a Valentine’s Day trend on #ActivistPickupLines to show that activists can be “cute and funny”, it was subversive. Worse, it wanted to express how they are not “cold-hearted feminists”. This is an assumption prevalent among non-feminists and conservatives. They believe in the ‘nazism’ of the feminist narrative. Besides, “cute” and “funny” are mutually-exclusive. In fact, all such terminology is. And let us emphasise that love does not mean pickup lines. So, this is again flashing it as machismo, playing into a male idea. Of course, women want it too, but why the heck should it follow masculine standards?

I am sounding a bit like a killjoy, but it is really better to just enjoy the moment, the day, the event without carrying this huge baggage where you have to defend your choice. Not very proactive. No doubt, some of the lines are adolescent funny and a howl back at popular theories and protests. But some…

“I'm underrepresented. In your pants”


Is it asking to ‘fill up’, or not getting enough, or having to share space with others? Ergo, acceptance of promiscuity/bigamy?

“You're hotter than global warming”


Wake up. You don’t have to do it lying down all the time. Or does all that activism or ‘standing up’ for rights tire you out?

“Of course you're beautiful. I don't believe in colonized standards of beauty”


Bitch. Look into that mirror first. This is colonisation when you think s/he expects that little twit of a compliment. Even the Tutsis do not believe in the Western standard of beauty.

“Three strikes and you're in”


Pity that the mind of so effed up it did not even consider stopping the march. Relishing the inequality?

Part of the reason activists have got into the groove is because the anti-love movement has been taken over by extremists and they wouldn’t want to be bundled with them, would they? Also, they realise that their movements need to be marketed as much as those soft toys and tinsel cards, so they really cannot rant against ‘commercialisation’ of events.

And if simple things matter to some people, then why rubbish the same when others revel in small joys?

It is tempting to explain some ‘activist’ reactions to fear of love. It is quite different from fear of commitment. Those who are afraid to love could well suffer from a rigidity that they share with fundamentalists. It is narcissism that camouflages itself in things outside of oneself, but is more likely to be obsessed with one’s ownership of that role. What might appear to be self-deprecatory is likely to be plain old insecurity.

Famous writers and artists, and films that have used love as their template. It did not reduce their stature.


"It was a million tiny little things that, when you added them all up, they meant we were supposed to be together… and I knew it."