“In order to get beyond racism, we must first take account of race. There is no other way. And in order to treat some persons equally, we must treat them differently.”

At first, these words by a Supreme Court justice in the early years of the last century appear regressive. I particularly dislike the word “treat”. However, it is important to recognize the differences and celebrate them.

Recently I came upon the term ‘microaggression’. 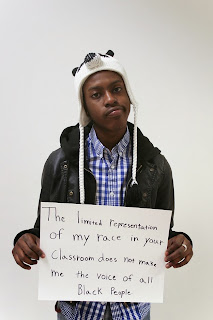 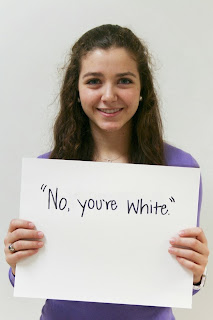 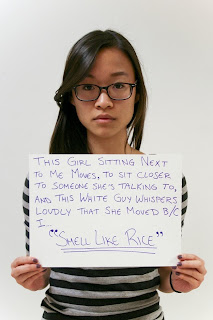 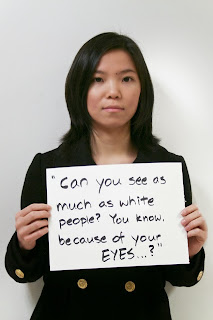 These photographs were posted with this explanation:

Photographer Kiyun asked her friends at Fordham University’s Lincoln Center campus to “write down an instance of racial microaggression they have faced.”

The term “microaggression” was used by Columbia professor Derald Sue to refer to “brief and commonplace daily verbal, behavioral, or environmental indignities, whether intentional or unintentional, that communicate hostile, derogatory, or negative racial slights and insults toward people of color.” Sue borrowed the term from psychiatrist Dr. Chester Pierce who coined the term in the ’70s.


I was most intrigued by the “smell of rice”. When rice is steamed or cooked simply, it pretty much has no smell. But that is not the point. It is to point out a predominant trait or habit.

There are other such instances, and we will find them in our own environment too. How different is different allowed to be? Why is the ‘other’ always a matter of running down? Even within families not everybody is alike; our friends are not all the same; we too might not look, act or think in a uniform manner all the time.
By Farzana Versey at 7:41:00 pm