James Foley, the ISIS and Vultures 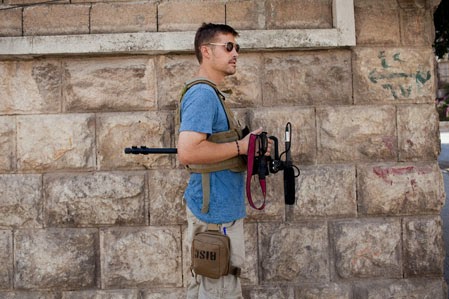 How many of us, whether in the media or human rights organisations or as aware citizens, had bothered to highlight the case of James Foley? He had disappeared on November 22, 2012 in northwest Syria, where he was reporting from. Now, that the ISIS has posted a video of a beheading, purportedly of Foley, and confirmed by intelligence sources, some are expressing their concern by circulating links to the brutal killing.


I read that this was not the first time he had disappeared. He was in captivity in Libya for 44 days. It is a measure of his tenacity to bring the news out. It is this that is reflected in the statement of his mother barely hours after news of his killing was out. What gave her the strength to say, “We have never been prouder of our son Jim. He gave his life trying to expose the world to the suffering of the Syrian people”? 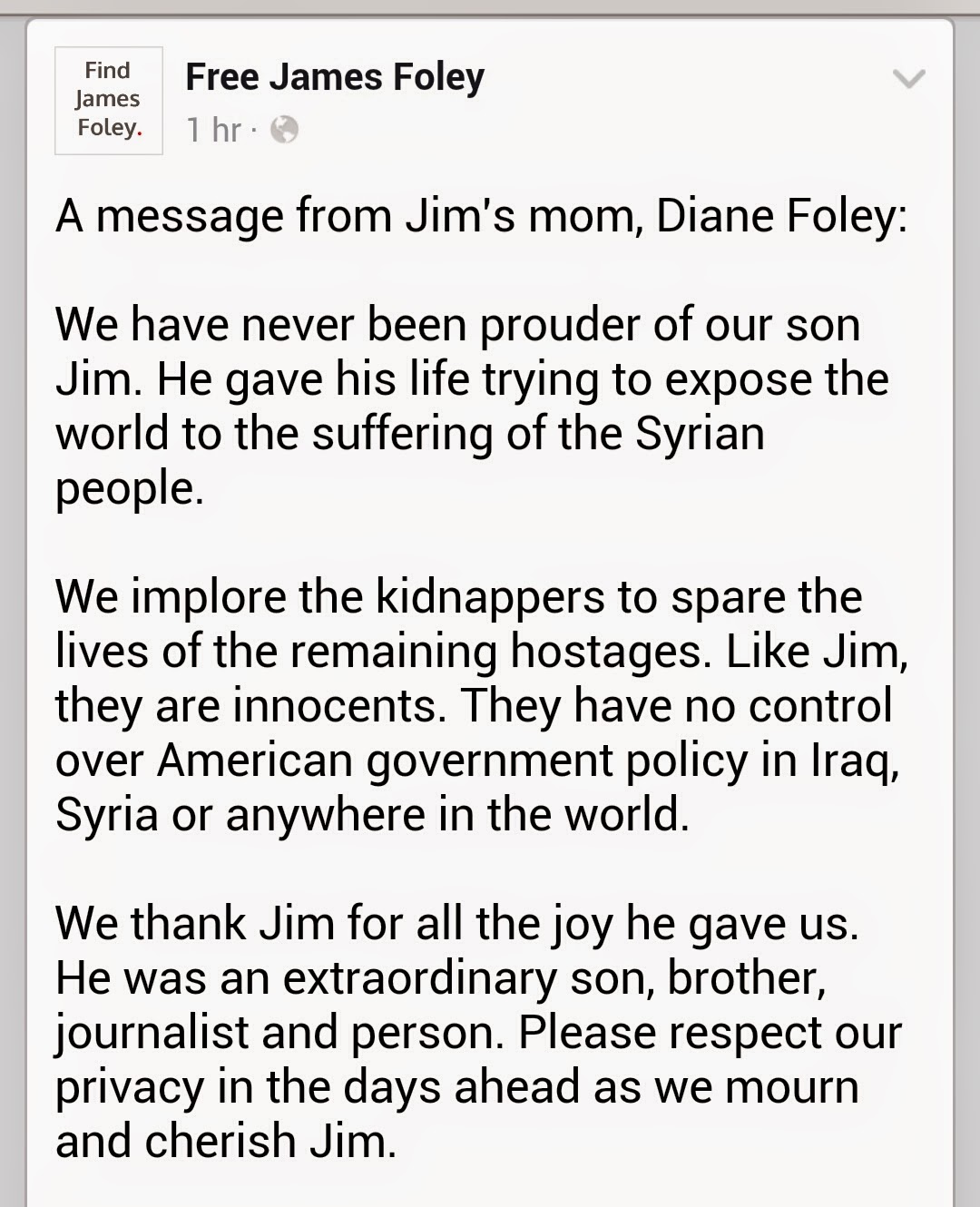 Contrast this with those who have been saying that Foley was on ‘our side’, that is the side that did not follow the western template on the Middle East. Such comments, instead of crushing the ISIS narrative only build the organisation up as a bunch of misguided guys who don’t seem to understand who is with whom. Would these people stand by and not be as moved if somebody who was hostage to western thought were killed?

It is not only vagrant hotheads on public platforms who have gone on a ‘killing spree’, but also people we might know. For them it is only an occasion to express their bigotry: “Did I hear you say peace be upon you?” was one such. I am not interested in what anybody’s views on Islam and the Prophet are, but does this in any manner express even a tinge of genuine concern for the dead person, or anger towards the monsters that killed him?

There can be no two opinions about the barbarity of the ISIS, but there can be several views to analyse it. What has made the west forego their distaste for al Qaeda and pronounce this group “worse”? Is the west only looking for another demon to replace an old enemy?

I read that the Pope has also spoken about dealing with the ISIS firmly, which there is no dispute over. But the last thing the world needs is a delusional Caliphate versus the Pontiff situation because it will only give the religious dimension a legitimacy it does not deserve, and could set a very bad precedent. These attempts at ‘soothing balm’ can come later, not in an ongoing strife.

But we live in times where salves are as quick as salvos. The social media is empowering those who have nothing to say, but want to be heard. The ISIS has chosen these forms of communication knowing well that their message will be dutifully reported and go viral, something they would not be able to do if they were, say, in a cave. These are guys who were discussing Robin Williams, and their words became the end notes in many a report on the actor’s death.

The tendency to create a myth overtakes its reality for the simple reason that reality is not the business of those watching from the sidelines. 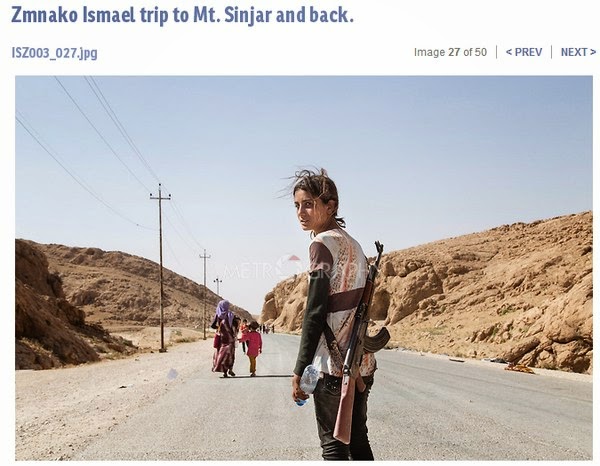 Take this photograph of a 14-year-old Yazidi girl, purportedly holding a gun to protect her family. She might be doing so, but is there a need to glorify it when the fact is that her people are killed not for being without protection but for who they are? Besides, this image exploits the idea of the young and the woman as war ‘booty’ in the eyes of the viewer.

A most unnerving campaign is now trending: #ISISmediaBlackout. What ought to be normal is put on a pedestal because people crave halos. They cannot just go about the business of being decent and sensible without a comfortable herd where each will pat the other’s back for not letting the ISIS get any more mileage.

The point here is also about them getting mileage – either for their stand now or when they post those videos, sometimes adding ‘Graphic’ to warn-lure others to partake of their newfound cause.

Will they apply the same standards by not posting any and everything they come across on Gaza? Killed Gazans also need to be given dignity.