The discovery of Nehru

On Nehru's birth anniversary, the idea is not to take away from the majesty of the individual, but to bring into focus the dilemmas that human beings who are forced to be what they are not face.

As he could not give them the loin cloth ethnicity that would give them something to talk about, I suspect Nehru used the buzzword 'industrialisation' to make the British feel that they had done a good job of tutoring the natives. He had no agenda for industrialisation (except socialism!) and he was mighty afraid of the spectre he had created and also envious of those who could do so. Therefore, while Gandhi, who had no interest in the subject, happily partook of the hospitality of the Birlas, Nehru the angel of industrialisation stayed away.

It couldn't have been probity. It was contempt for the Marwari community that had the money and the business acumen to take India towards the unholy grail.

It may be difficult to digest the image of Nehru as a communalist, but in a larger sense he was. In that he was aware of where he came from and from where others did. The doyen of the Parsi community, J R D Tata, had an uneasy relationship with him. If Nehru knew his Mozart, had been to Cambridge and used his silverware with a flourish, so did most Parsis. They built an empire, believed in philanthropy and did not think it necessary to hide their westernised thinking. Nehru did not like that. 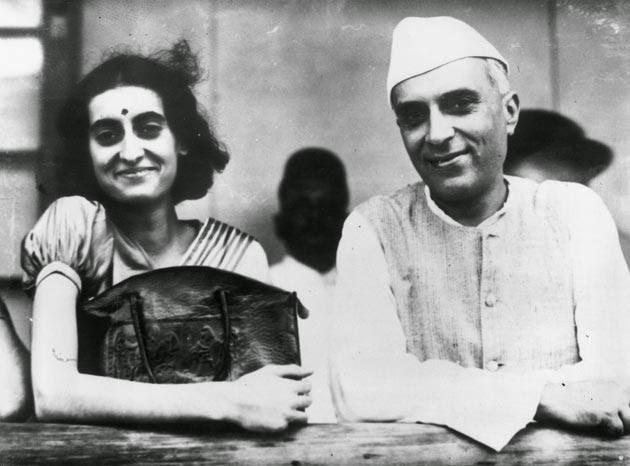 The final blow came when Firoze Gandhi, no mean parliamentarian himself, swept his daughter off her feet. The father never forgave that. Had he not strictly forbidden Indira during her childhood from reading fairytales?

With Muslims, there was talk of his 'Islamic flavour' and political amity, but when it came to brasstacks, things were different. In 1937, he rejected Jinnah's proposal for a Congress-Muslim League coalition saying that there were only two parties in India - the Congress and the
British. Many believe this was when Pakistan was born.

Another example of his parochialism is evident in his sending his widowed sister Vijayalakshmi's suitor, Syed Hussein, off on an ambassadorial assignment, thus putting an end to the romance. But on the poor man's death Nehru, the public romantic, did not forget to build a mausoleum in his memory. To be fair, he did look after Sheikh Abdullah's family when the latter was in prison, which made the Sheikh weep uncontrollably on the platform where the dead Nehru lay. 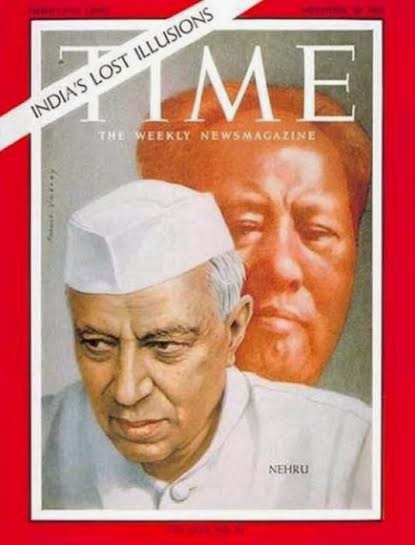 Millions may have followed his funeral procession and his popularity in life may been unprecedented, but it is also true that security guards hid behind the bushes of his house and the kitchens of his prospective hosts were examined before he could taste a morsel. His populism put him at risk.

Later in life, he was besotted with "the old Hindu idea that there is a divine essence in the world". His Will stated that his ashes be strewn over the Ganges. It may not have been a religious gesture, but two days before his death he had written about the "concept of dharma".

History judges people in many ways. One is to judge them by their last words. In which case Nehru saw to it that if the divine essence went out of the grasp of his family, divine wrath would turn upon the country. The architect laid the foundation in the form of a magic carpet. He could pull the rug from under our feet anytime he wished.

Did Nehru, then, also believe in voodoo tricks?

Also: Nehru, Ambedkar and a cartoon
By Farzana Versey at 6:01:00 pm